A good article posted by Mr. F. Thanks for sharing. 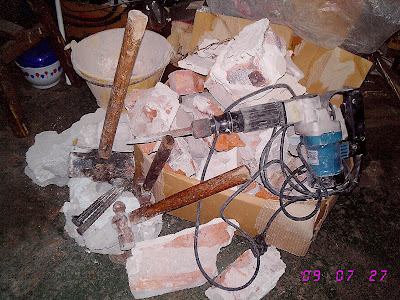 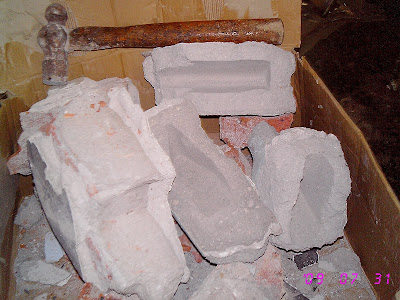 It would be ideal to build a swiftlet farm properly in the first place before switching on the sounds; it would be best if one do not have to do any renovation at all so as not to disturb or scare away swiftlets. However, in a less than perfect world; sometimes it may be required especially when one find that the designs of a farm is far from ideal only after it is operational; and there are already nests inside the farm with baby swiftlets and fledging. If the renovations are absolutely essential to the long term growth of the farm, then one should get on with the renovations as soon as it is convenient and try to keep it short and sweet so as to minimize disturbances for the precious inhabitants in the farm.

Lets us just take the exercise of hacking down walls or sections of walls as an example. First, we must identify the problems and the solutions: Where are the places required to be hack down and how large the hole(s) need to be. Then we should follow the counsel of Confucious who admonished us to prepare our tools first before we embark on a project.

For hacking down section of a wall(s); it pays to know what type of walls we are facing.. For there are certain walls within a building that were build during the late 1960s or early 1970s which comprised of cement bricks with hollow center. If this is the case, it would be a cinch to hack such walls and one only needs rudimentary tools to accomplish our missions. One would need basically just a mid-size hammer and also a spade, pail, broom and dust pan to clean up afterward.

For walls build with bricks, especially red clay bricks; it would required more equipments to do the job. One can in practice get away with using a set of hammers ranging from mid-size hammers with long handle (for a bigger swing) and short handle (for more detail job) and a sledge hammer for hammering down sections of a wall that had became loose and weaken. We also need to have two types of chisels (a flat edge one and a pointed one). We started out with the pointed one first to punch a hole in the middle area of a wall where for example, we might want to make a rectangle opening. We then use the mid size hammer to knock at various part of the wall within the outline of the shape of the hole marked out with a white chalk so as to weaken the mortal surrounding the bricks. Once a hole is punch through, we can then knock out adjacent bricks to the top/bottom/left and right until the hole is gradually enlarge to the extent we desired.

However, it is much better if we can obtain the use of a pneumatic jack which will help to speed up the hacking. Either we can borrow it from a friend or rent it from someone for a day. The pneumatic jack should first be use to demolish the cement covering of the wall and only then to punch away at the mortar areas between the bricks and not at the bricks themselves because the hardness of the bricks will cause much resistance. By the way, a mid-size pneumatic jack is powerful but it also heats up rapidly; so one should let the jack have frequent rest and make use of the hammers while the jack is left to cool for a few minutes.

Renovators should also prepare a heavy duty extension wire so that the jack is able to plug in at power outlet that is far away from the wall. It is also a good idea to have a ladder, a stand or a stool in order to hack higher section of a wall. If one wanted to take down a whole section of a wall, it is advisable to hack from the top. People had been seriously hurt when they started to hack at the bottom section of a wall only to have the top section came crashing down at them due to gravity pulling down the upper section that no longer have bottom support. Another important thing to remember is that one should wear a mask for health reason as while doing hacking, a great amount of debris and dust are generated which a person not wearing a mask will surely inhale into their lungs.

Finally, one should be sure to start the renovation in the afternoon after the parent birds came back to feed their off-springs. As the hammering and the use of pneumatic jack is a noisy and violent affair; it pays to ensure that the inner sound be tune up more so as to camouflage the noise generated. The humidifiers must be working and it might be desirable to bring them closer to the work area to disguised the work in progress so as to cause least alarm to the baby swiftlets huddling in their nests. One should not just keep banging away at a wall as hammering away a wall not yet significantly weaken will takes a great deal of effort and not only cause a good deal of noise but also vibrations that can be felt keenly by the babies and fledging at their nests. It is far better to strip away the cement/mortar façade of a wall first so as to weaken it before using the jack or chisels to penetrate the walls to weaken it further and finally using the hammers again.

The above advices are specifically for hacking down walls but some of the tips are applicable to other types of renovations such as putting up partitions (just make sure they are truly necessary and will not impede the flight of birds inside the confine of a farm) or the installing of gadgets and equipments that require a certain amount of time and effort. One final tip is try to make use of minimal amount of local lighting (such as torch light or light strap to the head) in order to placate the emotions of the baby swiflets still residing in the farm during the renovation; for it must be very scary for the birds to have all the lights of a farm switch on in which not only their nests are exposed but also they can observe a person or more is making a good deal of noise and vibration such as while hacking a wall. Good luck to all those doing renovations and hope that they will see meaningful improvements in their farms soon. 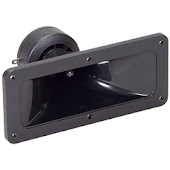 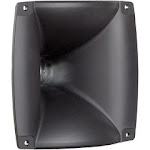 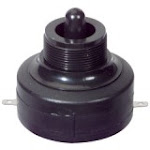 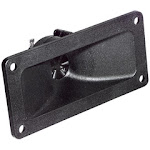